“hurt people hurt people on many levels, including enacting policies and legislation that are just as harmful as interpersonal violence. Many people with high ACE scores in the middle and upper socio-economic classes end up as community leaders. They are judges, teachers, principals, mayors, newspaper publishers, CEOs of companies, senators, representatives, and presidents.”
Carl Sagan, the popular astronomer and astrophysicist, said: “In the way that skepticism is sometimes applied to issues of public concern, there is a tendency to belittle, to condescend, to ignore the fact that, deluded or not, supporters of superstition and pseudoscience are human beings with real feelings, who, like the skeptics, are trying to figure out how the world works and what our role in it might be. Their motives are in many cases consonant with science. If their culture has not given them all the tools they need to pursue this great quest, let us temper our criticism with kindness. None of us comes fully equipped.”
Those of us adoptees who lived through the time leading up to The Apology for forced adoption know only too well the truth of the above, having been subjected to bullying, invalidation, deceit, scepticism, stigma, harassment and threats. We survived but live with the memory of what was directed at us and the knowledge that those who perpetrated such things continue to work with and influence some adoptees. 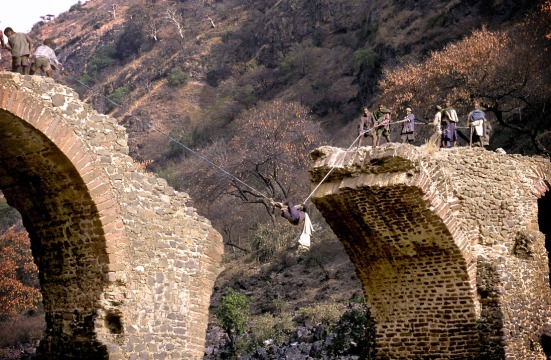 As with any remarkable change, the 2016 presidential election, a swirl of intense acrimony that foreshadowed current events, actually produced a couple of major opportunities. It stripped away the ragged bandage covering a deep, festering wound of classism, racism, and economic inequality. This wound burst painfully, but it’s now open to the air and sunlight, the first step toward real healing. The second opportunity is how the election and its aftermath are engaging more Americans from many different walks of life. The election brought out people who hadn’t voted in years; its aftermath has engaged people who’d counted on someone else to do their citizenship work for them. All these people — all of us — now have an opportunity to work together to solve our most intractable problems. That knowledge is embodied in the science of adverse childhood experiences (ACEs).

In a nutshell, this ACEs science clearly shows that…