“The rise and evolution of social media has created a world where connection is immediate, boundless, enduring, and infinitely accessible and has, for victims of dating violence, manifested as a limitless opportunity for victimization and re-victimization.” 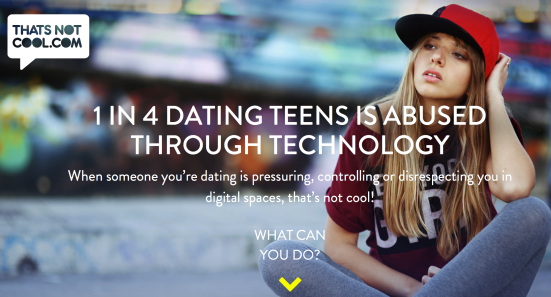 This year, a film named Audrie and Daisy was part of the U.S. Documentary Competition at the Sundance Film Festival and is now available on Netflix. The film tells the stories of two high school girls in different parts of the country whose kinship is the result of a common tragedy: both girls were sexually assaulted by boys they thought were friends.

Both girls were tortured by their communities and schools, particularly over social media. Both girls tried to take their own lives. The film highlights our failures as a nation to protect our young people, it illustrates a fundamental misapprehension about gender-based violence, it demonstrates our inclination to blame victims rather than believe them, and it vividly depicts the power and pervasiveness of social media as a weapon.

Forty percent of the world population is connected to the Internet, with more…