Yes indeed we do!

No Place For Sheep 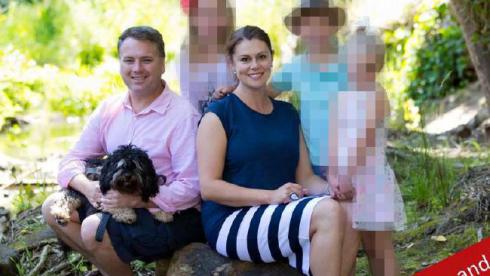 Jamie Briggs resigned this week from his ministerial portfolio in the Turnbull government because of “inappropriate” behaviour towards a female public servant late one night in a Hong Kong bar, when he found himself apparently disinhibited by alcohol and the lateness of the hour.

Briggs was rapidly supported on Twitter by at least two of his colleagues, Finance Minister Mathias Cormann and Queensland MP Ewen Jones, both of whom describe Briggs as a good, decent man and a better bloke having a bad day. The Australian journalist Chris Kenny also came to Brigg’s defence on Twitter in a desperate attempt to frame the incident as being all about alcohol and staying up late in bars, with no reference to the alleged sexual harassment.

The public servant, it should be noted, did not complain that Briggs was drunk or up late, but that he had sexually harassed…